Joli Hannah was born and grew up in an industrial city in Central Europe. She has loved books since childhood and could read before starting school. Her plan from an early age was to write books for children. It came true when she began working in the publishing industry in 2000, developing books with international publishers. Early in her creative career, she worked with authors and illustrators from all around the world. Over time, she has begun writing herself, creating various publications and books for children.
Joli wants to work under a pseudonym, as she wishes her readers to perceive her through her stories and not through her image on social media.
Joli Hannah is raising three children in a charming house in the countryside. Every night before bedtime, she reads or invents original stories for them. Joli loves life, people, and their stories. 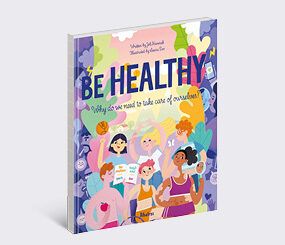 Be Healthy: Why We Need to Take Care of Ourselves 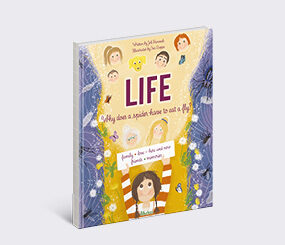 Life: Why a Spider Eats a Fly 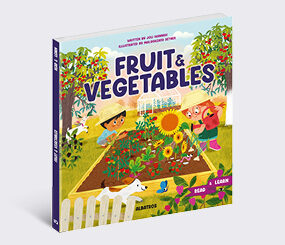 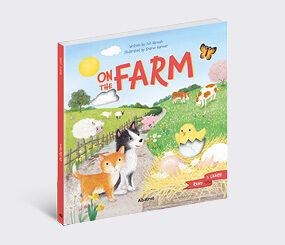 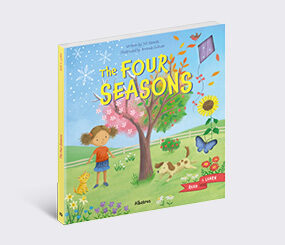 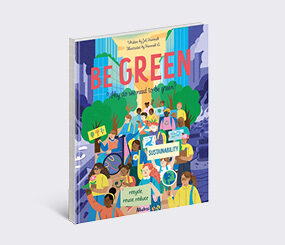 Be Green: Why Do We Need to Be Green 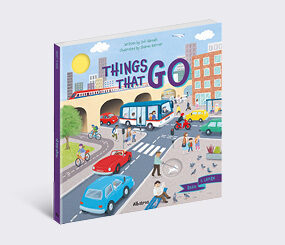 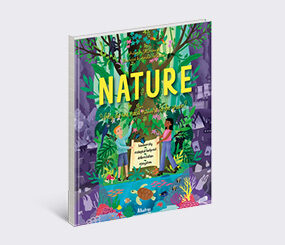 Nature: Why Do We Need a Nature to Be Green