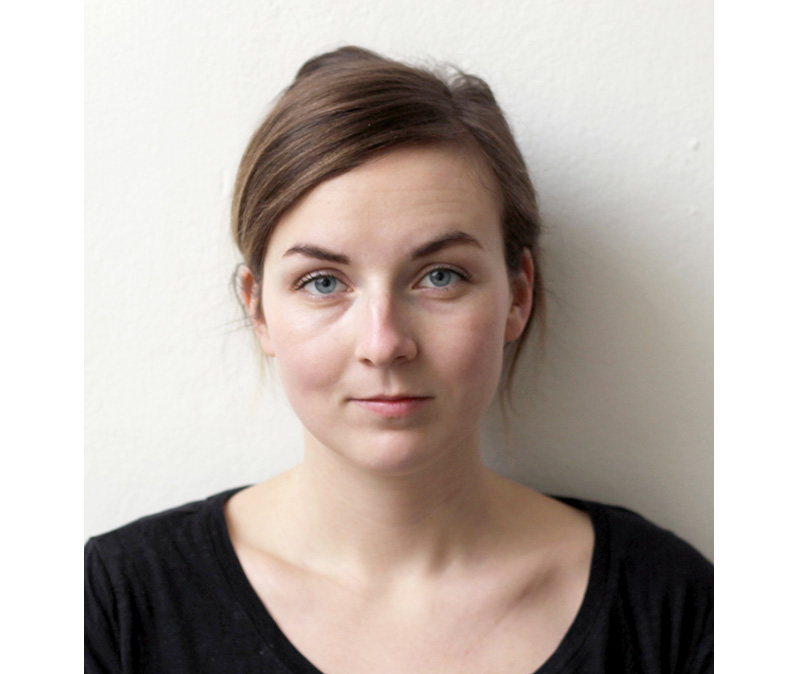 Having graduated in Scenography from the Žižkov Secondary School of Art and Design, she became a student at the Studio of Film and TV Graphics of the Academy of Arts, Architecture and Design in Prague, where she has gone on to work towards a Master’s degree under Jakub Zich. Marie is a permanent illustrator for Raketa magazine. She is illustrator of the following published books: Tajemství za sněhovým knírkem/The Secret behind the Snowy Moustache, Trable s tátou/The Trouble with Dad (winner of a Golden Ribbon award), Jedéém!/Let’s Go!, Příběhostroj/The Story Machine. She is an artist for Kosmix, a new animated series on Czech Television. As well as illustration and books, Marie enjoys animated film. In 2019, as part of her Bachelor’s degree and in cooperation with the Maur Film production company, she made the film Betonová džungle/Concrete Jungle. 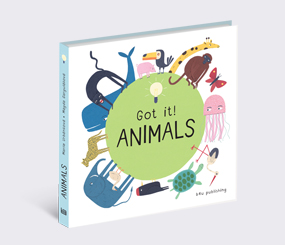 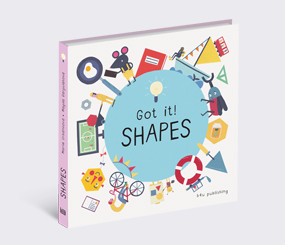 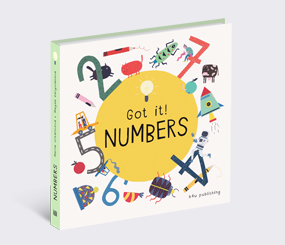 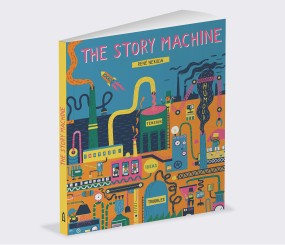