Sabina Konečná lives in a small town near the Moravian Karst. As a little girl, she loved to be read to; as soon as she could read books for herself, she became quite hooked on them. This explains why later she chose to study Czech Language and Literature at the Faculty of Arts of Masaryk University. During her studies, she discovered the beauty and specialness of Czech. As she comes from an area where an interesting dialect is spoken, dialectology was the area on which she focused her research. Following graduation, for several years she continued to do research work in dialects of the Czech language, at the Czech Academy of Sciences. Throughout this period, she remained in touch with books by working as a proofreader. When the opportunity to work for Albatros Media as a literary editor came along, she grabbed this new challenge with both hands. She very much enjoys her involvement in the creation of beautiful books for children. 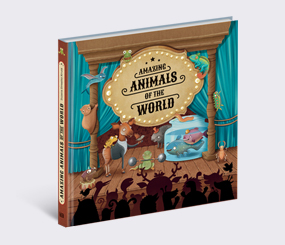 Amazing Animals of the World 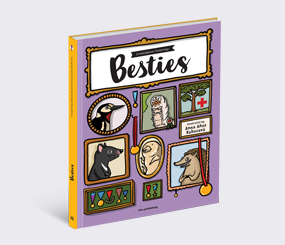 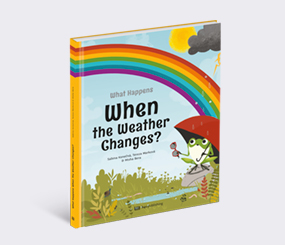 What Happens When the Weather Changes?
6-8 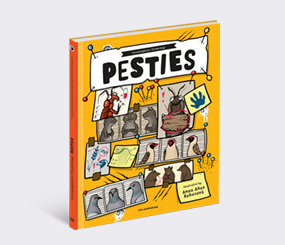 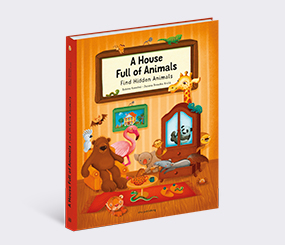