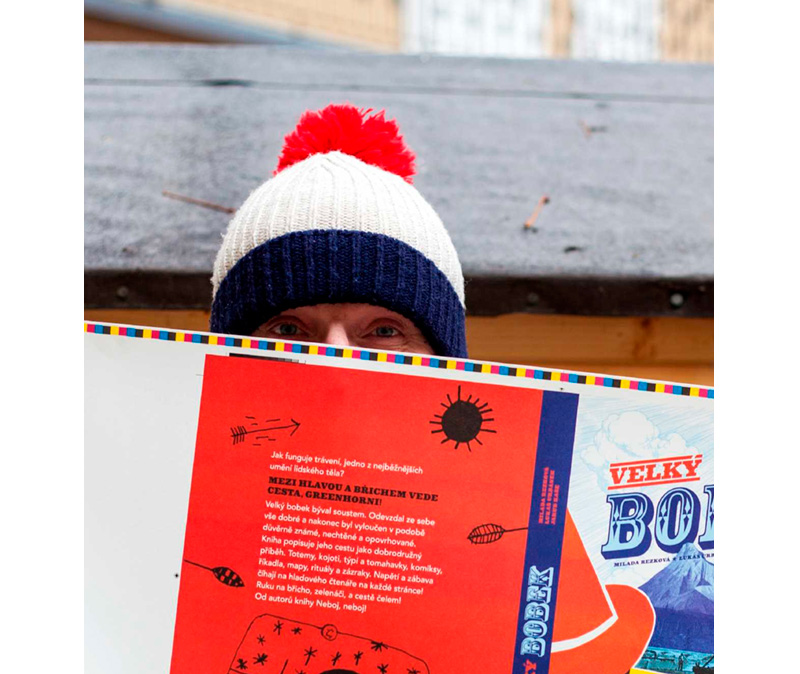 Lukáš Urbánek was born in the Prague district of Vinohrady. He is a great-grandson of Hynek Pexider, a pharmacist of some renown in Czechoslovakia between the two world wars. He graduated in Film and TV Graphics from the Academy of Arts, Architecture and Design in Prague (UMPRUM), having studied under Jiří Barta. He works as an animator for Czech Television and an illustrator for a number of publishing houses. For the comic book Adamův deník [Adam’s Diary] he was awarded a first prize in the Most Beautiful Czech Books of the Year 2007 competition. The original works of children’s literature Doktor Racek jede na prázdniny [Dr Seagull Goes on His Holidays], Doktor Racek na horách [Dr Seagull in the Mountains] and Doktor Racek – cesta kolem světa za 31 písmen [Dr Seagull: A Trip around the World in 31 Letters] are winners of the Zlatá stuha [Golden Ribbon] prize and were shortlisted in the Czech Grand Design awards; they are co-authored by Lukáš Urbánek, Milada Rezková and Jakub Kaše, as are the books Babočky [Magic Butterflies] and Hurá na Kajak! [Let’s Go Kayaking]). Lukáš illustrated Postřelená kniha [Shot Book] for the ‘babypunk’ project Kašpárek v rohlíku (notable albums: Ten Halywůd and Neposlouchej to!!!). Milada, Jakub and Lukáš’s latest collaborations are Neboj, neboj! [Don’t Be Scared] and the Western tale Velký Bobek – epochální jízda trávicí soustavou člověka [Big Bobby: An Epic Journey through the Human Digestive Tract]. Lukáš leads regular comics workshops. He lives in Prague and has four children and a longboard. 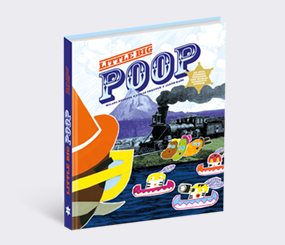 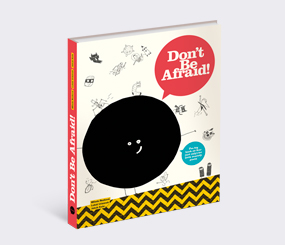