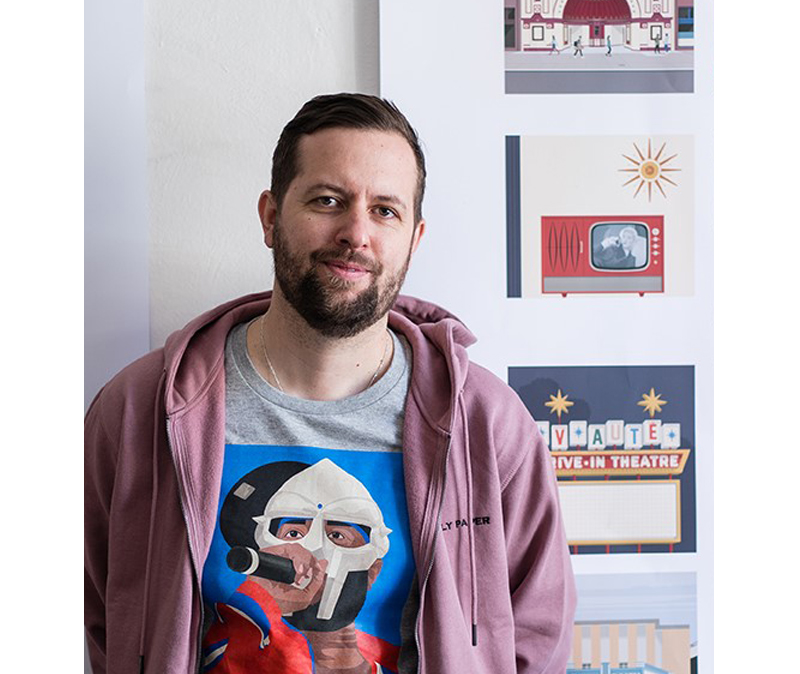 Jan Šrámek is a visual artist, illustrator and teacher. He is a graduate of the Faculty of Fine Arts of the Brno University of Technology, where he currently heads the Video Studio alongside Martin Mazanec. He is illustrator and co-author of the following publications: Apolenka z modrotisku (Apolline’s Blue Workshop; 2020), To je metro, čéče! (That’s Metro, Man!, 2019), Pražské vize (Prague Visions, 2017), Zvláštní okolnosti (Special Circumstances, 2016), Pionýři a Roboti (Pioneers and Robots, 2016), Letenský Glosář (A Glossary of Letná, 2016), Postavit domy nestačí (Building Houses Is Not Enough, 2015), Ztracená Perspektiva (Lost Perspective, 2013). His work has been presented at galleries and festivals all over the world, notably in London, New York, Amsterdam, Seoul and Beijing. In 2014, he was co-creator of the Czecho-Slovak pavilion at the Venice Biennale of Architecture. He received a Czech Grand Design 2017 award in the Illustrator of the Year category for the artist’s book Special Circumstances and his illustrations for the Paneland exhibition. His illustrations for the book That’s Metro, Man! were selected for a prestigious exhibition at the Bologna Children’s Book Fair in 2020. 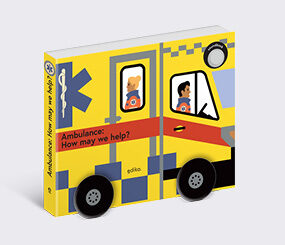 Ambulance: How May We Help? 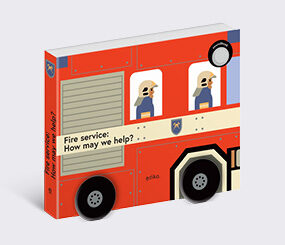 Fire Service: How May We Help? 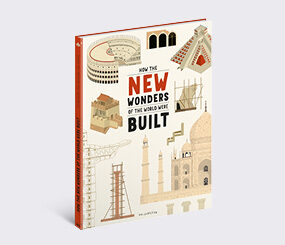 How the New Wonders of the World Were Built

Wonders of the World 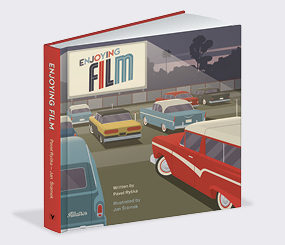 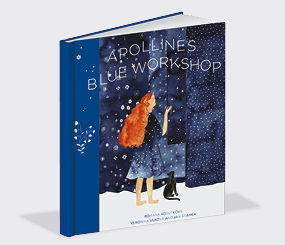