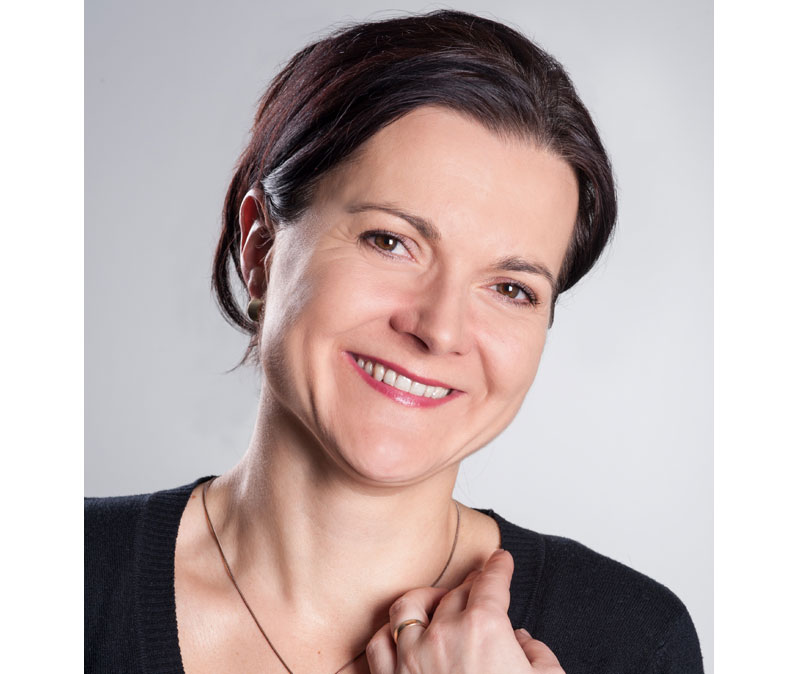 Irena Kocí is a screenwriter and dramaturgist. After graduating from Janáček Academy of Music and Performing Arts in the Czech Republic, in the field of screenwriting and dramaturgy, she began with writing AZ quizzes and playing part of the television cycle On the track. She writes the scripts mainly for children’s programs of Czech Television, such as The Šikulové cycle and Tom Wizard’s Mysteries, where she also worked as a dramaturgist. She is the author of scripts also for cycles of Czech television Housing is Game, and Behind Our Hummingbirds, as a screenwriter she has worked on the cycle Our Czech Character and on the screenplay of the TV film God’s Rainbow. She is now finishing feature film for cinemas, a script from the world of teenagers, The Pack, coming-of-age-story. She has two teenagers and mostly lives in Brno. 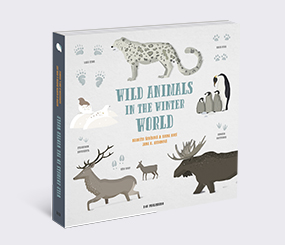 Wild Animals in the Winter World

Wonders of the Animal World