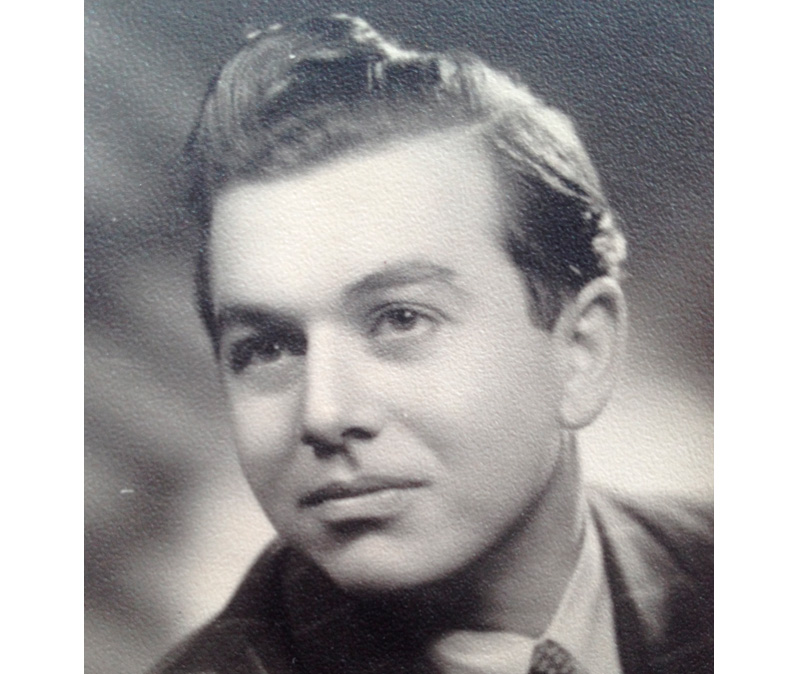 Rudolf Lukeš was born in 1923 in Prague. It was there that he studied at the Academy of Fine Arts. After graduating he became a set designer for films. In the 1940s he worked at Barrandov film studios with some of the most famous filmmakers of the time. After the communist coup d’état, he refused to join the Communist Party; his wife’s origins and his father-in-law’s work for the American army were further blots on his record. After the nationalization of the Barrandov film studios, Lukeš, one of the country’s leading set designers, was denied the right to continue working in film. The erstwhile set designer proved himself to be a fine illustrator of children’s books and foldout books with moving, spatial pictures. Although Lukeš’s foldout picture-books appeared in English, German, French, Italian, Swedish and many other languages, they never reached the Czech reader. Within a few years the books attracted such interest abroad that Lukeš was even invited to London by Queen Elizabeth. He had the opportunity to emigrate several times, but he always returned to his homeland, prioritizing his family over his career. 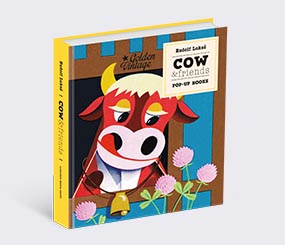 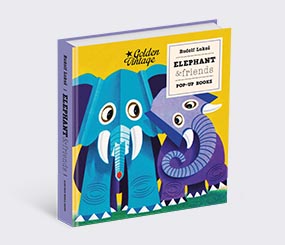 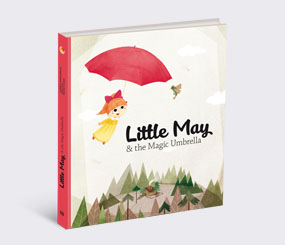 Little May and the Magic Umbrella
3-5 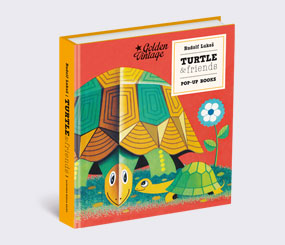 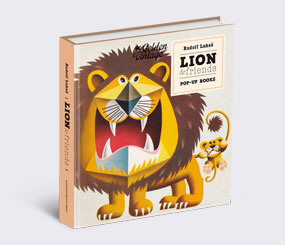 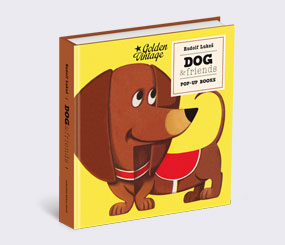 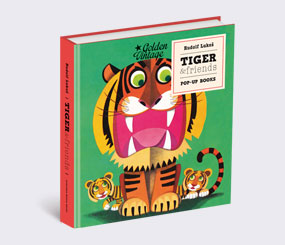 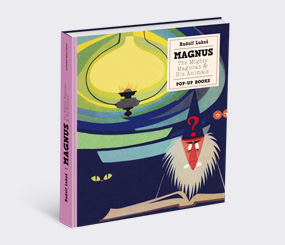 Magnus the Mighty Magician and His Animal Friends 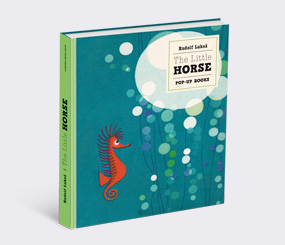 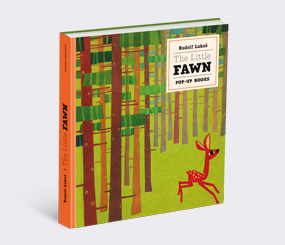 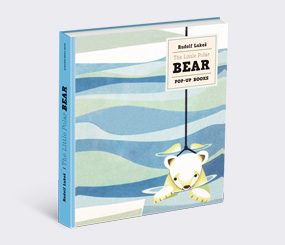 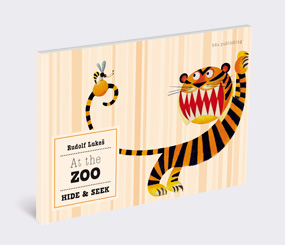 Hide-and-seek at the Zoo