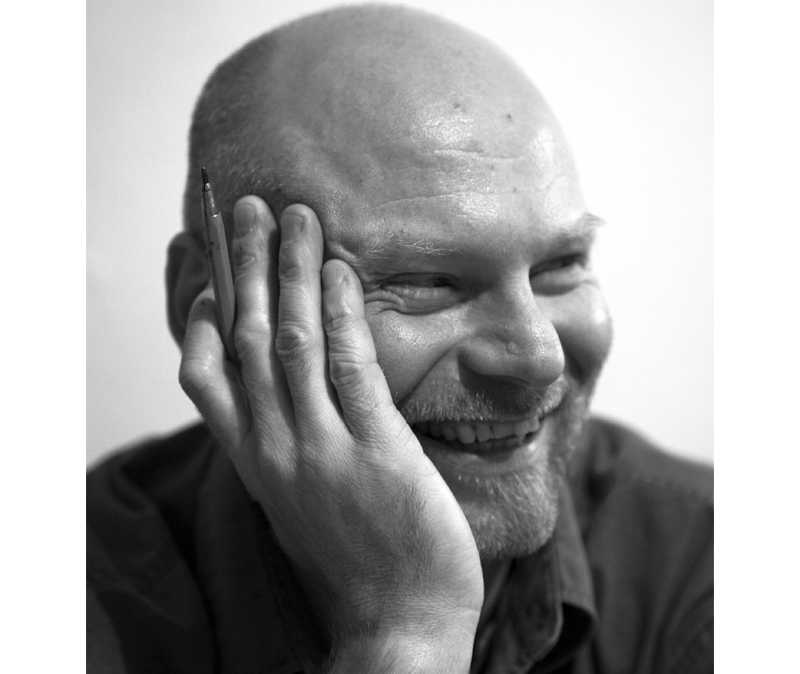 Born on 5th of July 1968 in Brno.
A painter of paleontological and palaeoanthropological reconstructions. In his work he focuses mainly on the technique of oil painting, gouache and pencil drawings, and to a smaller extent on watercolours and pen-and-ink. His painting manuscript heavily influenced the work of Z. Burian, he tried to follow his work. J. Jelínek (1926-2004) brought him to scientific painting. Since then, he works with other experts in the fields of palaeontology and anthropology. In recent 10 years, he works primarily with experts from Charles University in Prague. He established another significant cooperation with cultural anthropologists and palaeontologist. He has been working in the free profession as a painter and illustrator since 2014.