Once again, Albatros Media decided to try something new. We went to two fairs we had never attended before. In November 2017, we flew to faraway Mexico to take part in the book fair in Guadalajara, where we exhibited on the stand of Czech Centre Madrid. The Mexican climate warmed the chilled, central European limbs of Albatros Media staff, a favour our books returned by warming the hearts of visitors to the fair. Our most successful titles were the cut-out board books of the Little Shoes and Shape Books for Young Readers series. After the exchange of several business cards, the sampling of Mexican food and the consumption of several shots of tequila, the time came for us to return to the Czech Republic and get ready for our next trip. In early 2018, we headed for neighbouring Germany—specifically, to the world’s largest toy fair, the Spielwarenmesse in Nuremberg. After all, a book can be a toy too—as certain books from the B4U Publishing stable amply testify. Some of these books can be opened out into a model—of a zoo or a knight’s castle, for instance (see Build&Play). Another series combines reading with puppet theatre (see Children’s Theatre), while another presents a three-dimensional panorama (see Fairy Tale TV Carousel).

Our next stop? As ever, we’ll be attending the Bologna Children’s Book Fair. And as ever, we’re really looking forward to it! 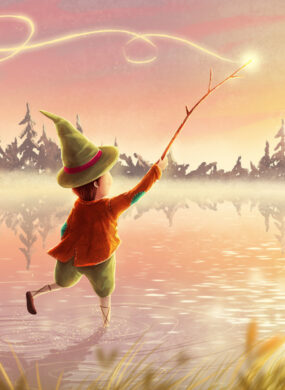 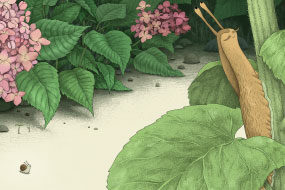 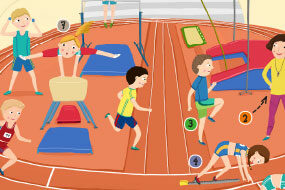 Where the World's Children Go to School