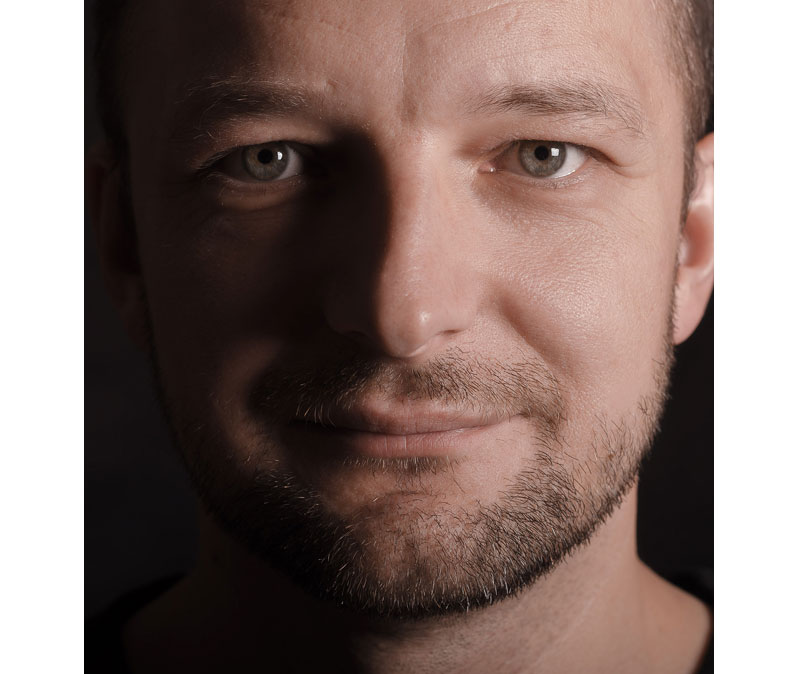 Since 2000, Pavel Gabzdyl has worked at the Brno Observatory and Planetarium, for which he has produced many multivisual shows. In 2004, he realized his dream of holding moon rock in his hands; his exploration of this resulted in his being awarded a Master’s degree in Geology. He is the author of many articles on popular-scientific themes, several books on objects in our Solar System and the much-visited website Prohlídka Měsíce [A Tour of the Moon]. A planet Gabzdyl (43971) was named after him in 2007. In 2013, he received the Littera Astronomica award of the Czech Astronomical Society for his work in popularizing science. His great passions are photography, music and travel. 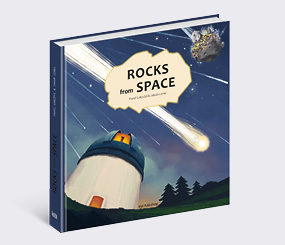 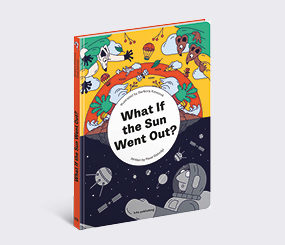 What If the Sun Went Out? 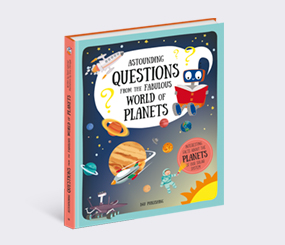 Astounding Questions from the Fabulous World of Planets

A Bunch of Questions and Answers 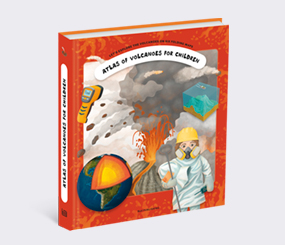 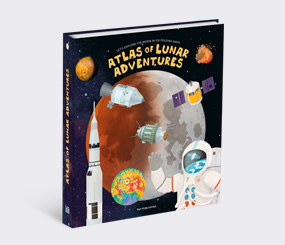 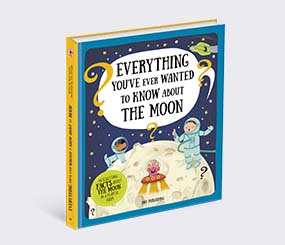 Everything You’ve Ever Wanted to Know About The Moon

A Bunch of Questions and Answers