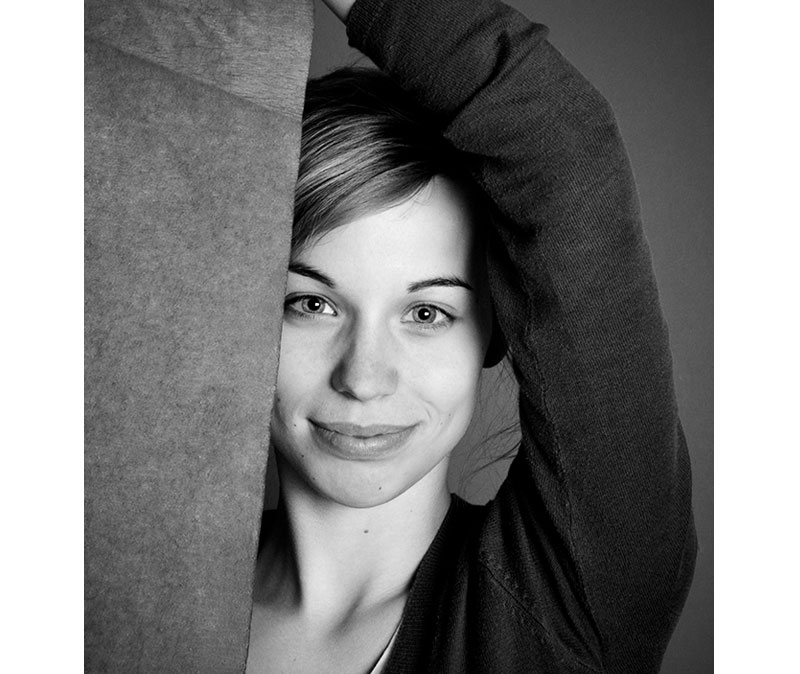 Maria Neradova is an illustrator, author and graphic designer based in Bratislava, Slovakia.

Maria grew up in a small town in western Slovakia in a very non-artistic family. She was successful in becoming a black sheep of the family when, after years of drawing and doodling as a child, she decided to pursue a creative career.

At first she chose to study Graphic Design at Tomas Bata University in Zlin, Czech Republic. However, after obtaining her BA, she moved on to studying illustration and printmaking at the Academy of Fine Arts in Bratislava, where she completed her education with MA in Arts. During her studies, she was able to spend some time in the US and France.