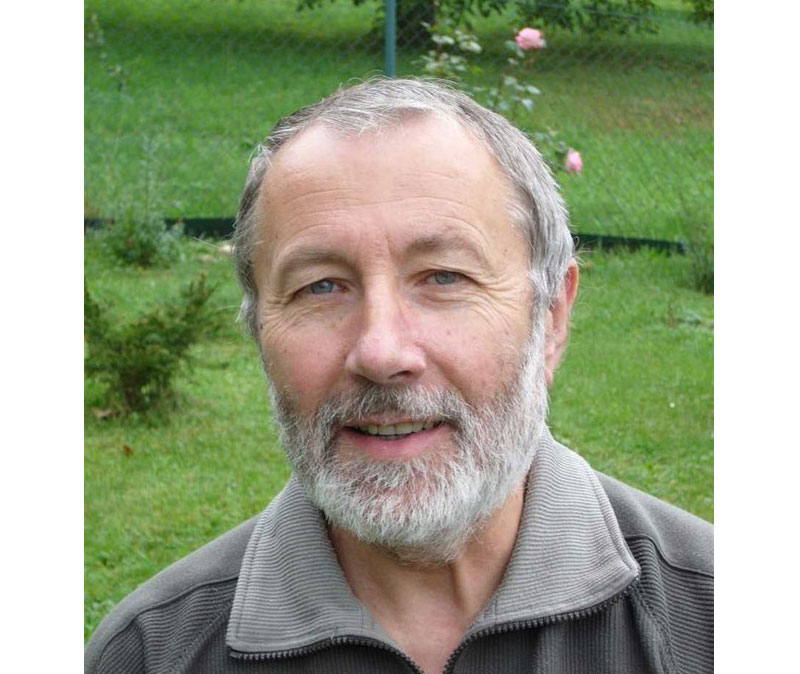 Prof. Jiří Kubíček (b. 6 February 1944) graduated in Direction and Dramaturgy from the Department of Puppetry at the Theatre Faculty of the Academy of Performing Arts in Prague in 1967, after which he became a director and dramaturg at the S+H Theatre. Between 1973 and 2000 he filled a number of leading positions at Krátký film Praha (including chief dramaturg for animation and head of the Bratři v triku studio). With Břetislav Pojar and Radek Pilař he co-founded the Department of Animation at the Film and TV School of the Academy of Performing Arts; he was head of this department from 1992 until the end of 2006. He was appointed an Associate Professor in 1994 and a full Professor in 2005. Jiří Kubíček is author or co-author of over forty treatments and scripts for animated films and television series. He also produces study materials, scholarly articles and translations.