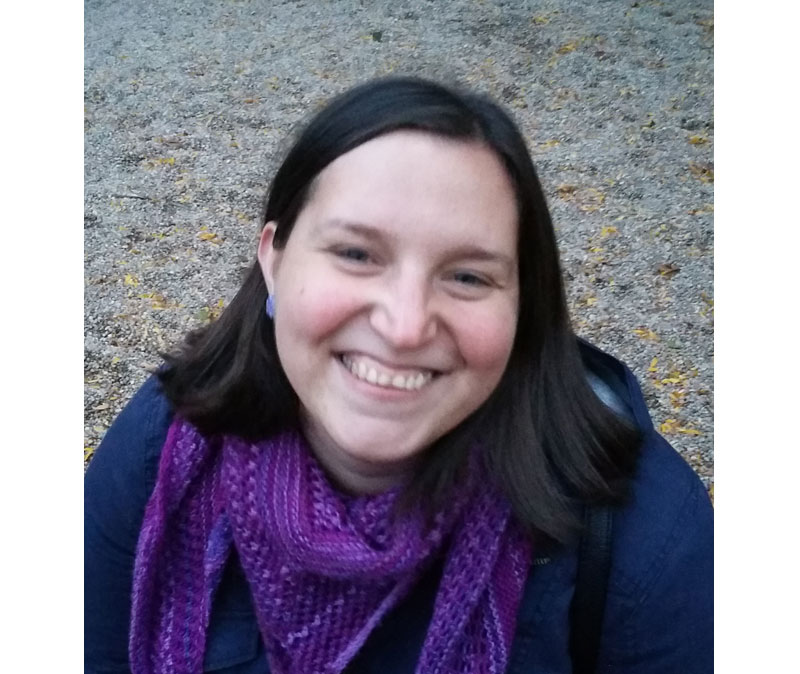 Hana Vašková was born and raised in Prague, where she gained primary and high school education. Thanks to exceptional and enthusiastic teachers at her grammar school, she soon developed deep interest in Czech an English language. After her final exams, she moved on to further examine English language and literature at the Faculty of Arts of Masaryk University in Brno and obtained her BA in 2011. Then she continued her studies at the Department of Czech Language and Literature, which she hopes to complete very soon.
As a freelance translator, Hana made her living by translating documentary films from English to Czech. Currently she also cooperates with comics magazine Aaargh! on translations on comics and scholarly text on comics from both English to Czech and Czech to English. 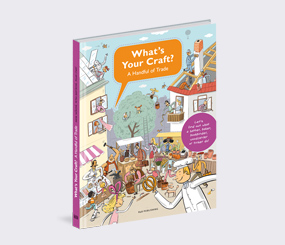 When I Grow Up, I’ll Become…