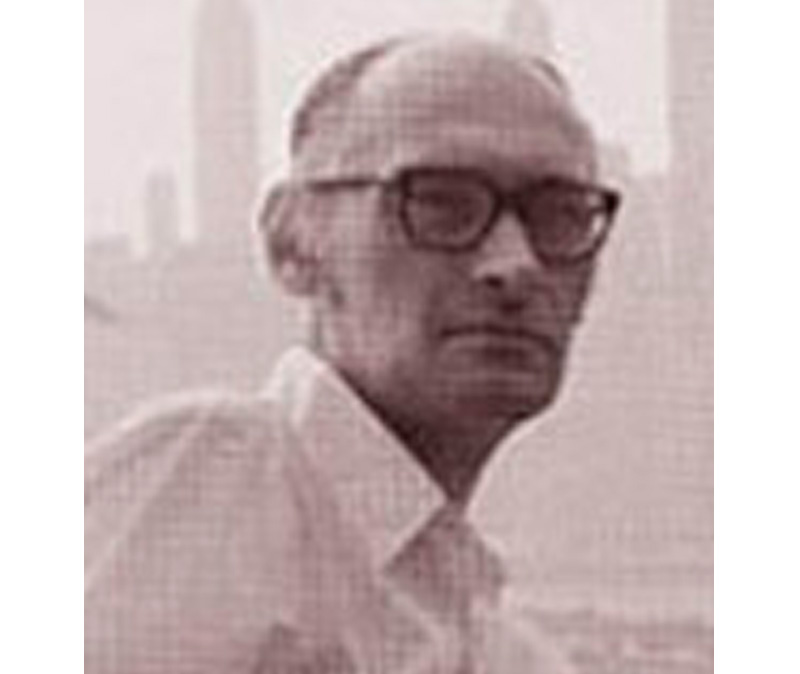 Vladimír Fuka (1926 – 1977) is globally reputed illustrator, graphic artist, painter, creator of sculptures and other objects; a composer of sensitive drawings. In the 1950s and 1960s Mr. Fuka created a number of innovatively conceived books for both children and adults. Although Mr. Fuka was to be awarded a high national decoration for his work in Czechoslovakia, he opted instead for emigration in 1967 and in 1973 he acquired American nationality. He ranks among those artists who have brought fame to his genre, namely Czech illustrated books published in the 1960s.