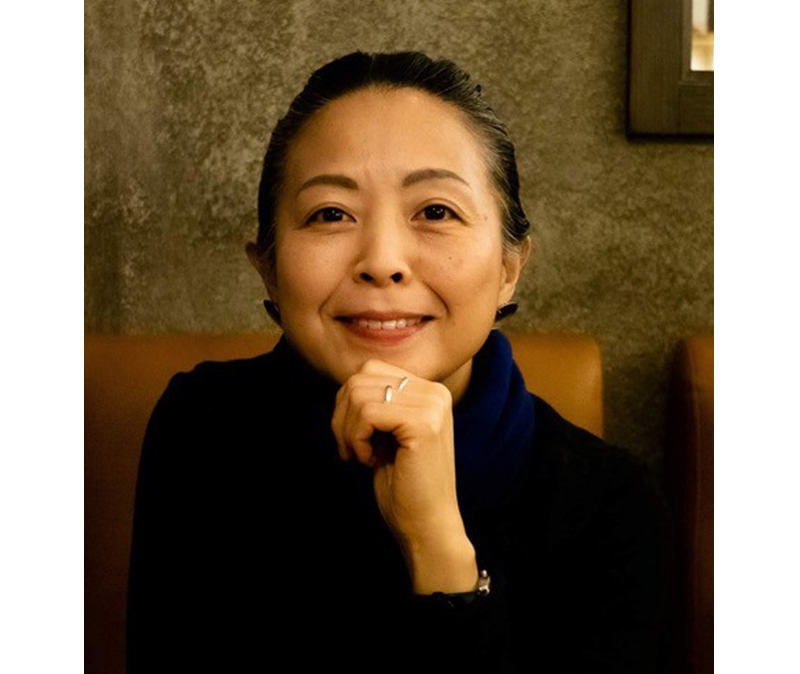 Iku Dekune was born in Tokyo. In 1992, she graduated from Musashino Art University. Her first published book was her own fairy-tale story The Bath (1994). In 1998, she took place in a workshop led by Slovakian artist Dušan Kállay. In 2003, she was awarded Grand Prix for her illustrations of Das Meerhäschen (2001), a fairy tale by the Brothers Grimm. In 2006, her version of old Russian fairy tales based on Michail Bulatov, The Wild Geese, was awarded the title „The best illustrated book of 2005“. Since 2002, Iku Dekune has lived in Prague. In the Czech Republic, she has illustrated several books: Živá voda (2011), Říkali mi Leni (2012), Zajatci stříbrného slunce (2015), O duši a dívce (2016) or Zachráněné Vánoce (2017).
She is a proud owner of a cat named Sabinka, who is also her best friend. That’s because Iku Dekune loves animals. When she was a girl, she wanted to learn the language of animals and plants, become little like the boy Nils of The Wonderful Adventures of Nils, and live with animals and plants. And she has still kept this dream until today. 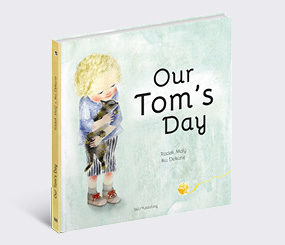