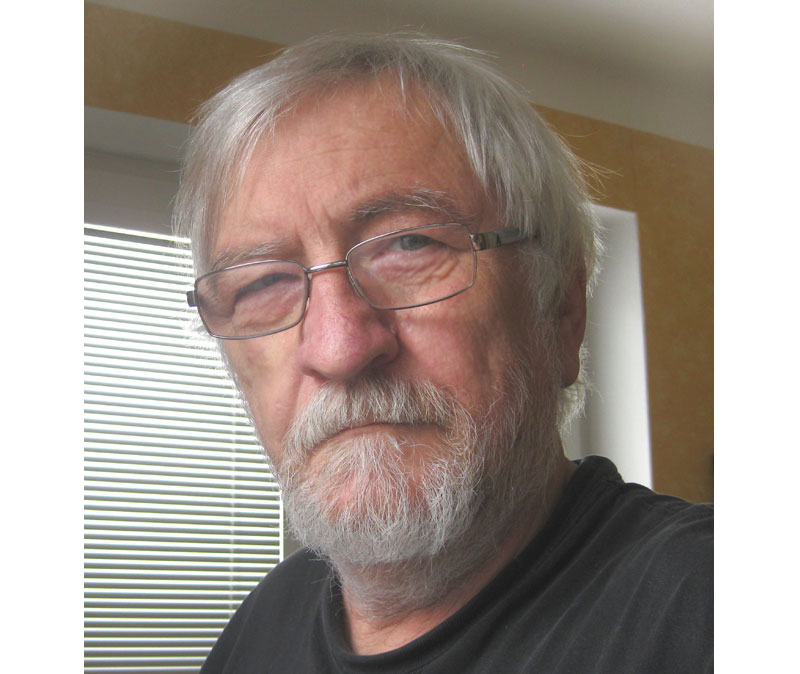 Antonín Šplíchal lives in the village of Dolany, near Olomouc, where he was born in 1947. A graduate of the Secondary School of Applied Arts in Uherské Hradiště, after his studies he worked in the publicity department of the City of Olomouc cultural centre. Since he began to work as an illustrator of children’s books in 1994, he has worked with many publishing houses, including SPN Praha and Axioma Praha. He has also illustrated a number of different games and puzzles for children. Currently he works most with the Fragment publishing house, for which he illustrates books and the children’s magazine Báječná školka. His illustrations have appeared in the magazine Pastelka since 1997.