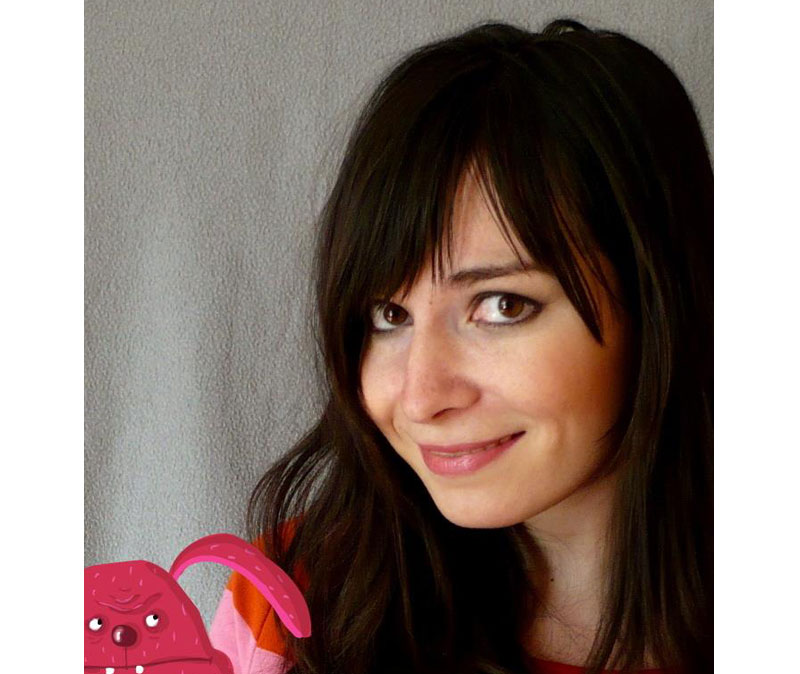 Aneta Žabková (née Kýrová) graduated from the Department of Animation of the Film and TV School of the Academy of Performing Arts in Prague. While still a student she made the films Good Morning, Mr Vampire (2007), Nothing New under the Sun (2007), Whoops, Mistake! (2008) and In Wine There Is Truth (2012). Her films have been shown at many festivals, at home and abroad, winning a number of awards. In 2011 Aneta Žabková received the Josef Hlávka Prize for the best student/graduate work. She has worked with Czech Television on the series Evropské pexeso and České pexeso. She is illustrator of the board games Bizzarie and Fantastát and animator of the signature sequence of the programme Aréna národů (shown on Prima TV). Currently an illustrator of books and magazines for children, she continues to work as an animator and is at work on another short animated film. Aneta Žabková enjoys fossils and keeping green rose chafer beetles. 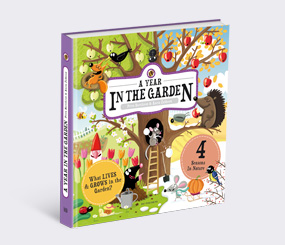 A Year in the Garden 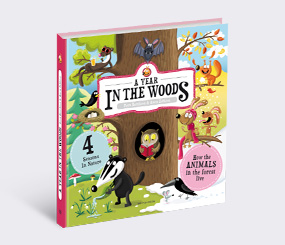 A Year in the Woods