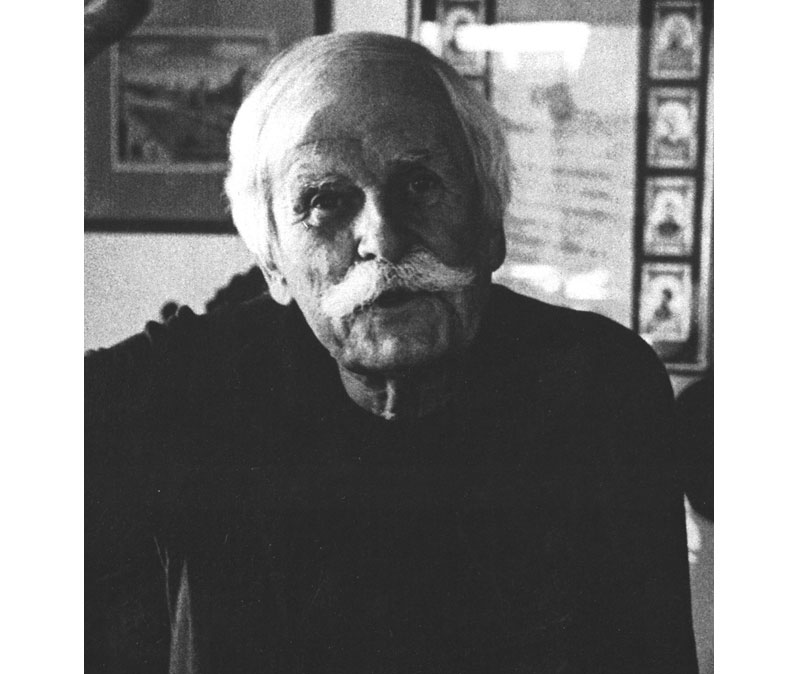 Adolf Born (1930 – 2016), artist, graphic designer and illustrator, creator of animated films, caricaturist, holder of over one hundred domestic and international prizes is one of the most prominent contemporary Czech artists. Among other prizes he has been awarded a Grand Prix prize in Montreal, in 1986 he received the title “Highly Commended” from the international jury of the IBBY. His drawings appear in over 230 books, and he has cooperated on more than 60 animated films.