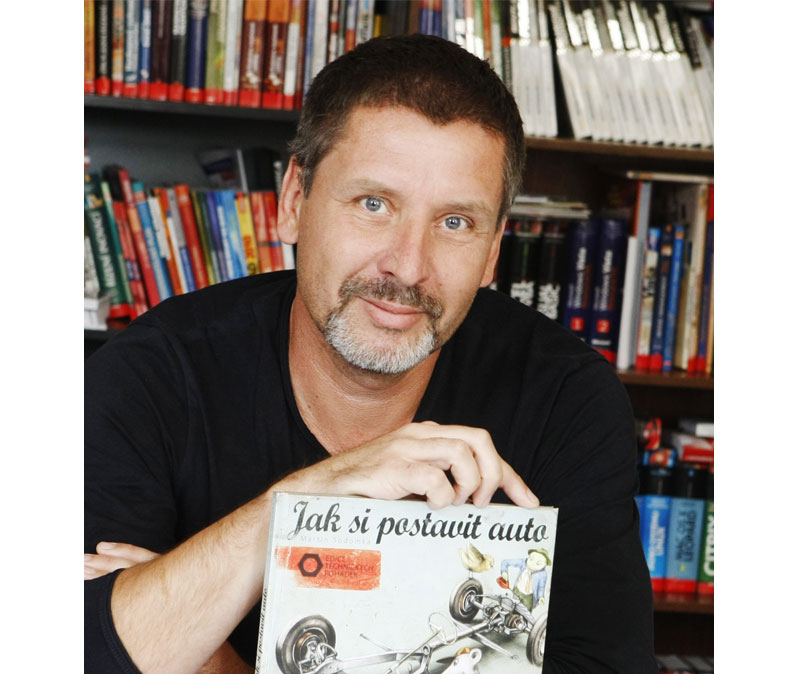 Martin Sodomka was born in 1968 and educated at the Department of Industrial Design Management of the Faculty of Engineering, Brno University of Technology. His first job was as a design engineer at the TOS Svitavy company. In 1993 he founded a graphics studio. Since his first collaboration with Computer Press in 1994 he has designed over 2300 book covers. In 2012 he published, at his own expense, How to Build a Car, the first book in the Technical Tales series; this book was inspired by work he had performed with his own hands on a broken-down 1963 Škoda Octavia, which he later drove through many European countries. In subsequent years this title was joined by How to Build a Plane, How to Build a Motorbike and How to Build a House. All these books became immediate bestsellers, and they are doing well abroad, too, having been translated into ten languages. Martin Sodomka is married with two children. 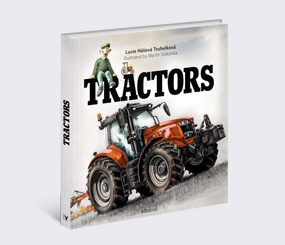 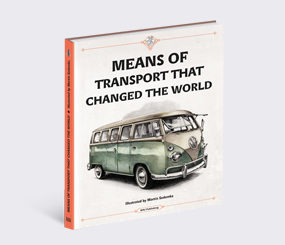 Means of Transport That Changed The World
9-12 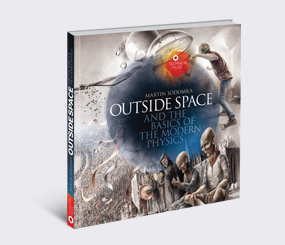 Outside Space and the Basics of Modern Physics
6-8 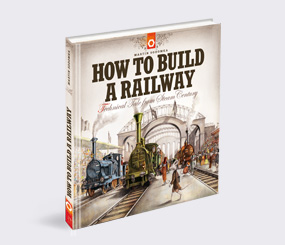 How to Build a Railway 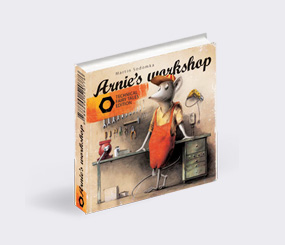 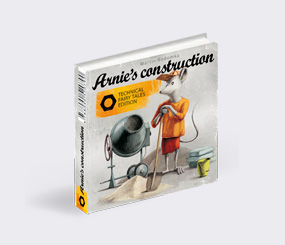 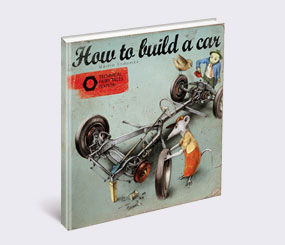 How to Build a Car 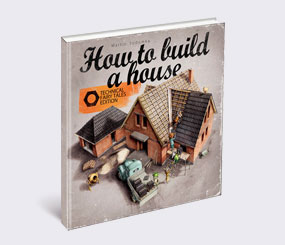 How to Build a House 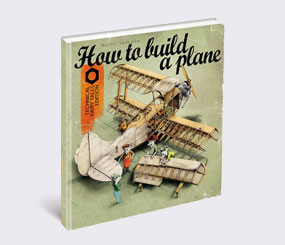 How to Build a Plane 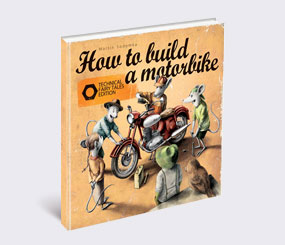 How to Build a Motorbike