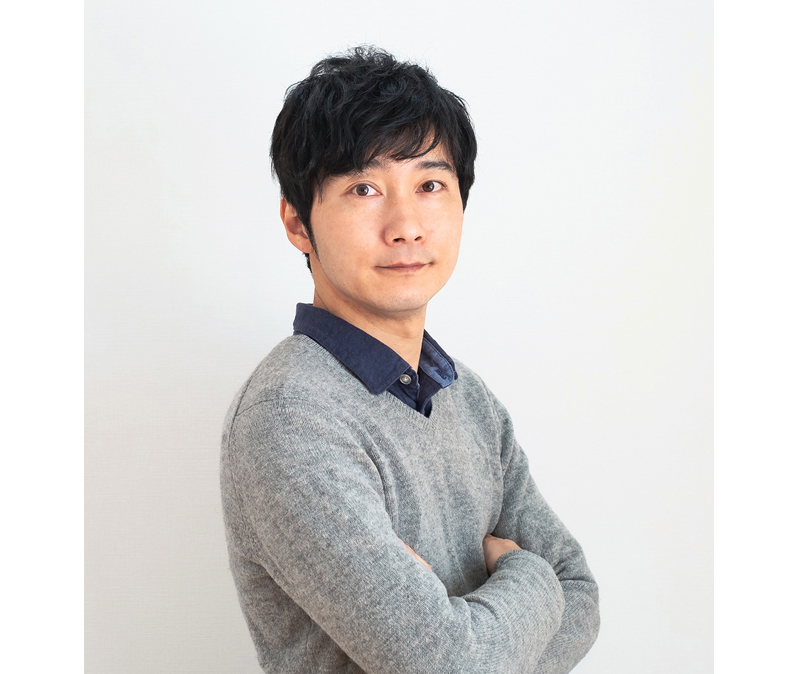 Shunsuke Satake is an illustrator based in Japan. The main subjects of his illustrations are stylized animals. After working as a graphic designer, he became an independent illustrator in 2007. His main work is creating illustrations and characters for use in advertisements and books. Shunsuke published picture books in Japan and abroad as well as a collection of works „PRESENT“ in 2020. He also works as a lecturer at Kyoto University of Arts. Proud receiver of Good Design Award (Japan / 2014, 2017). 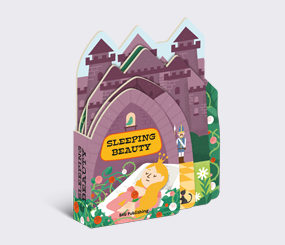 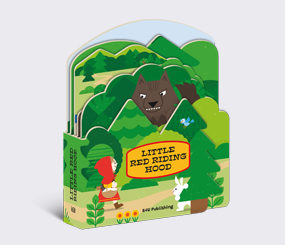 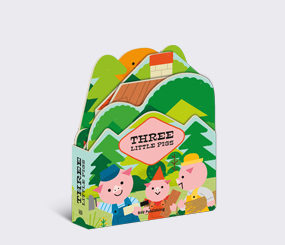 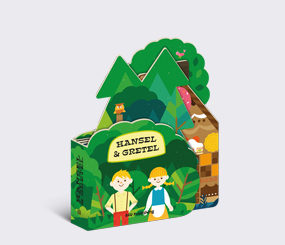